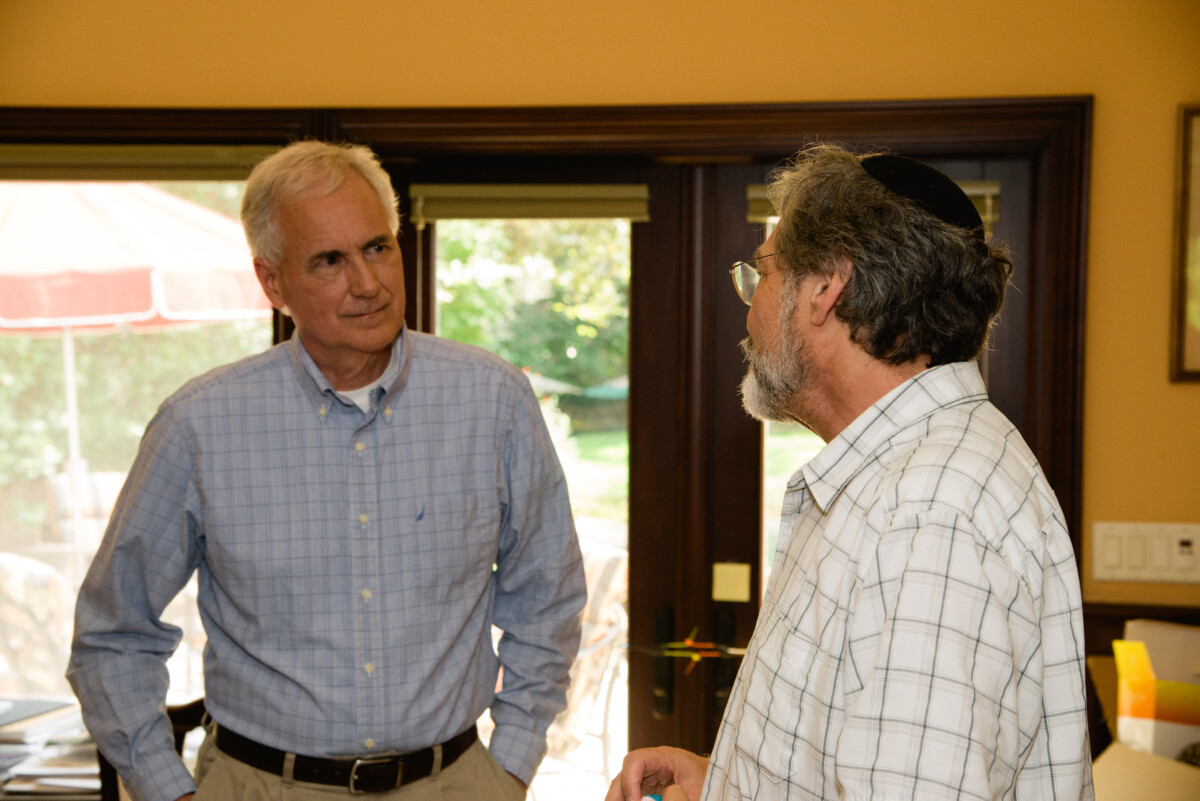 Often described as “the gold standard” for fiscal conservatism in Congress, the National Taxpayers Union rated him the best vote for taxpayers in the House in 2014 and 2015.  Citizens Against Government Waste recently named him as one of only two perfect votes in the House fighting wasteful government spending.

As an outspoken member of the House Budget Committee, McClintock has proposed major fiscal reforms to curb unauthorized appropriations, control mandatory spending, balance the budget and protect the nation’s credit.  He is a senior member of the House Natural Resources Committee where he has advocated construction of new reservoirs and land management policies to promote forest health, public access and fire prevention.  He chairs the Subcommittee on Federal Lands and serves on the Subcommittee on Water and Power, which he chaired from 2011 to 2015.

Prior to his election to Congress, McClintock served 22 years in the California legislature, where he became one of its most recognized conservative leaders.  He twice received the Republican nomination for State Controller, narrowly losing in 2002 by 23/100ths of one percent.  He ran as the conservative standard bearer for Governor in California’s historic recall election in 2003.

Thank you for your support!